Most states share DUI arrest and conviction information with each other because the majority of states have adopted the Interstate Driver’s License Compact (IDLC).

Background on the Interstate Driver’s License Compact: What is the IDLC? 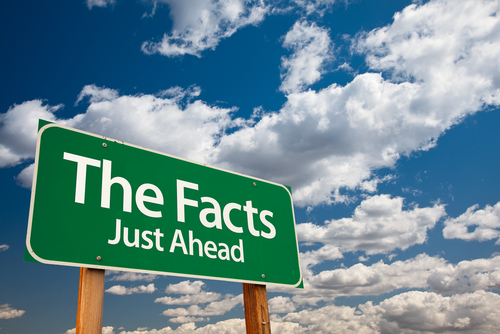 Most states share DUI arrest & conviction info because they have adopted the IDLC, a Boulder DUI lawyer reveals. Here’s more on out-of-state DUIs.

The IDLC is an agreement between the 46 member states, as well as the District of Columbia, to communicate information regarding drivers’ license suspensions and certain traffic infractions incurred by non-residents to the home state (i.e., the state where the non-resident is licensed). The intent behind this compact is summed by its theme – One Driver, One License, One Record – which underscores the points that:

As of October 2015, the only states that have yet to officially adopt this accord include:

Impacts of the IDLC: How an Out-of-State DUI Affect You

So, knowing that Colorado is a member of the IDLC, here’s how an out-of-state DUI can affect you (whether you reside in CO or in another IDLC member state):

Have you or a loved one been charged with a DUI? If so, an Adams County & Boulder DUI lawyer at Peter Loyd Weber & Associates is ready to immediately start defending you. Our primary concern is protecting your constitutional rights throughout the criminal process while helping you obtain the best possible outcome to your case.