What States Have the Toughest DUI Laws? 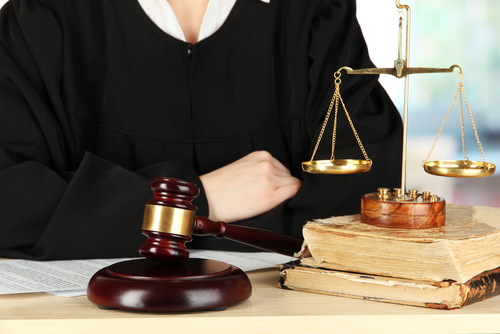 A ranking of states with the toughest DUI Laws in the U.S.

Over the past three decades or so, federal and state authorities have been focused on cracking down on impaired drivers. While this effort has been key in establishing the legal limit of 0.08 for drunk driving throughout the nation, the DUI laws in various states have evolved in different ways over the years, with some states having far tougher laws and penalties – while others have DUI laws that are remarkably more lenient.

Recently, some researchers took an analytical eye to the enforcement rules in each state in order to evaluate which states in the nation have the strictest versus the most relaxed DUI laws. To do this, they assessed a number of different factors, only some of which included:

What researchers found after assessing the above factors was that the following states generally have the toughest DUI laws in the nation (in order of most severe to more lenient):

At the opposite end of the spectrum, the states that were noted as having the most relaxed DUI laws in the nation included South Dakota, Pennsylvania, North Dakota and Maryland.

Have you or a loved one been charged with a DUI in Colorado? If so, an Adams County and Boulder DUI attorney at Peter Loyd Weber & Associates is ready to immediately start defending you. Our primary concern is protecting your constitutional rights throughout the criminal process while helping you obtain the best possible outcome to your case.