Violent crime charges can be as serious as they are stigmatized, as these cases can:

At Peter Loyd Weber & Associates, our Broomfield and Boulder criminal defense attorneys have extensive experience defending people against violent crime charges. When accused people entrust their defense to us, they can be confident that they will have the strongest possible defense, their rights will be protected throughout their case and they will have the best chances of successfully resolving their case. 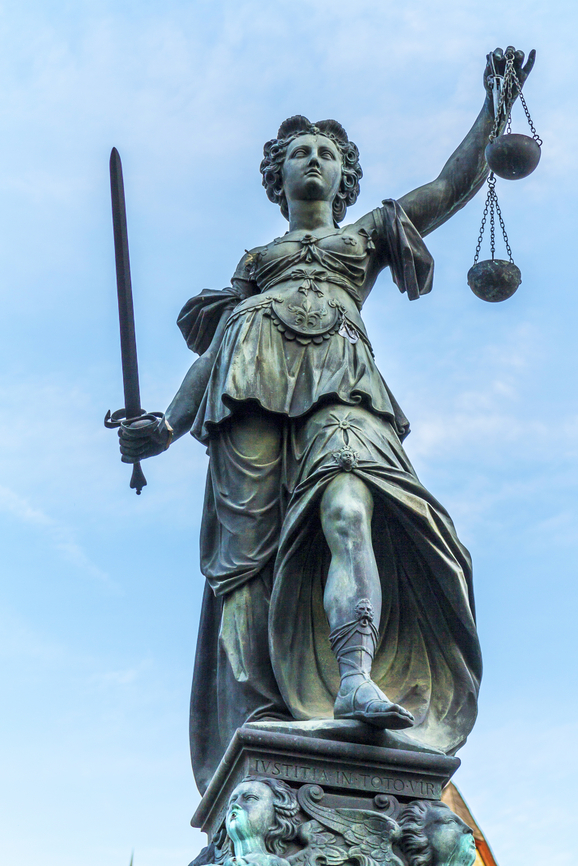 The violent crimes defense practice at Peter Loyd Weber & Associates is focused on aggressively defending the rights of people accused of various types of violent crimes, including (but not limited to) those associated with:

Factors to Consider in a Violent Crimes Defense Case

The facts of a given case will play an important role in developing the best defense for the accused. With violent crimes cases, some of the specific factors that will need to be considered can include (but are not necessarily limited to):

Have you or a loved one been charged with a violent crime? If so, the Broomfield and Boulder criminal defense attorneys at the Peter Loyd Weber & Associates are ready to immediately start defending you. Our goal is protect your constitutional rights throughout the criminal process while helping you obtain the best possible outcome to your case.

To discuss your best defense options and find out more about how we can help you, call us today at (720) 863-7755 or email us using the contact form on this page.  We offer complimentary consultations, and we take pride in always being available to our clients – 24 hours per day, 7 days per week – so that they have the personal attention their case deserves.