With the legalization of recreational pot use in Colorado, transportation safety regulators and law enforcement officials have been concerned about the impacts this legalization can have/is having on roadway safety, particularly when it comes to motorists’ sobriety.

In some of the first sets of data related to this issue, the Colorado State Patrol (CSP) has found that about 12 percent of – or 1 in every 8 – DUI citations issued by CSP officers in 2014 involved suspected marijuana impairment.

Marijuana DUIs in Colorado: A Look at CSP’s Numbers 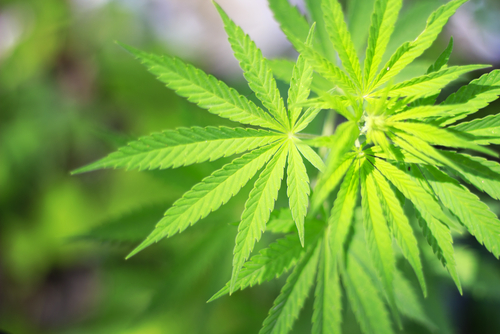 Although the data for marijuana DUIs in Colorado is incomplete, CSP has reported that, last year, about 1 in every 8 DUI citations issued by its officers was for a marijuana DUI.

In particular, in analyzing data from last year, here’s what CSP officials found:

While the above-noted statistics regarding marijuana DUIs in Colorado are important, they only provide a small window into the actual data regarding these DUI cases, some experts have noted. In particular, some are now calling for more extensive data collection and studies to be conducted in order to better assess the incidence of marijuana DUIs in Colorado (and, with this info, ideally pinpoint better prevention methods and efforts).

Here’s what data was missing from the above numbers and what some are stating needs to be better analyzed this year/moving forward:

Have you or a loved one been charged with drunk or drugged driving? If so, the Adams County and Boulder DUI attorneys at Peter Loyd Weber & Associates are ready to immediately start defending you. Dedicated to providing our clients with the strongest possible defense, our Adams County and Boulder DUI attorneys can guide you through the complexities of the criminal justice system while helping you resolve your DUI case as favorably as possible.