4 Missteps that Could Hurt Your DUI Defense Case 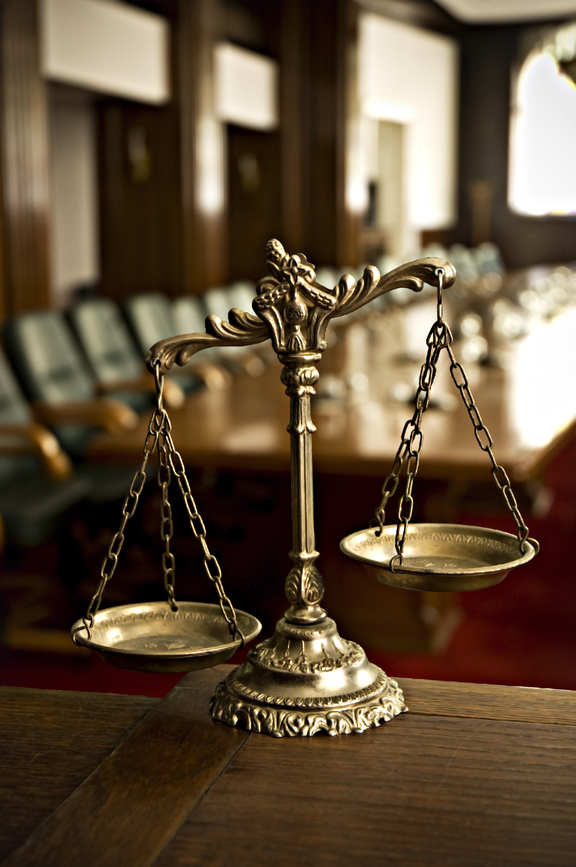 Missteps that Could Hurt a DUI Defense

Being accused of drunk or stoned driving can be stressful, scary and frustrating. What you do after DUI charges have been filed against you, however, can make a big difference in the strength of your defense case moving forward. And that can impact how favorable the resolution to your DUI case ends up being.

To help people accused of impaired driving understand some of things that can subvert their defense efforts, below, we have revealed some of the most common missteps that can weaken DUI defense cases.

While the following information is enlightening, however, don’t hesitate to contact a Boulder DUI attorney at Peter Loyd Weber & Associates when you need answers about your defense options – and when you are ready for the strongest DUI defense representation moving forward.

How to Avoid Damaging Your DUI Defense: Missteps to Avoid

Have you or a loved one been charged with a DUI? If so, an experienced Boulder DUI attorney at Peter Loyd Weber & Associates is ready to help you identify your best defense options so you can resolve your case as favorably and efficiently as possible.