How Long Will a DUI Stay on My Record in Colorado?

> Criminal Law > DUI > DUI Penalties > How Long Will a DUI Stay on My Record in Colorado? 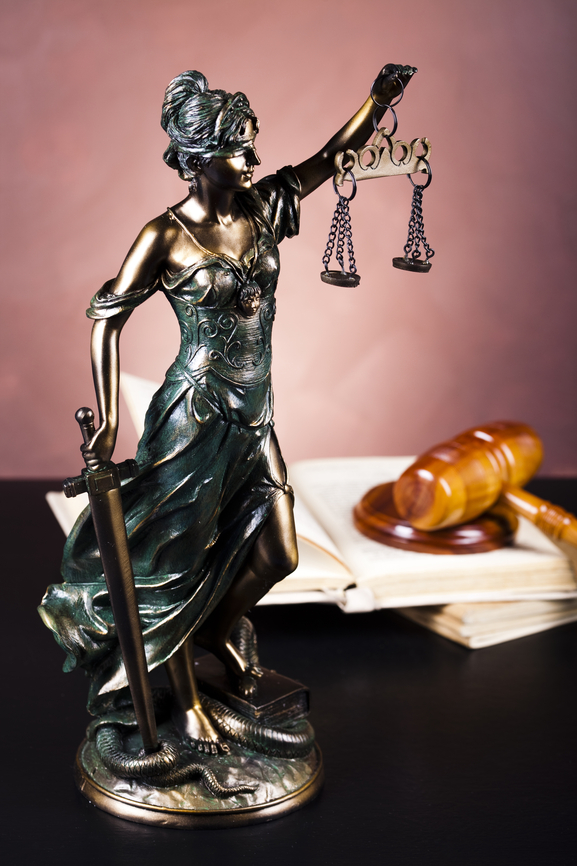 The length of time that a DUI will remain on a CO criminal record depends on the outcome of the case, a Boulder DUI attorney reveals. Here’s why.

The period of time that a DUI case will remain on someone’s criminal record in Colorado will vary according to whether the person was convicted of the drunk driving offense.

That’s because, in Colorado, if someone is convicted of a DUI (or agrees to accept a DUI plea deal), that conviction or guilty plea will typically remain on his or her criminal record indefinitely – or, in other words, forever.

While that may seem scary, here’s what else you should understand about DUIs and criminal records in Colorado…

Criminal Records of Colorado DUIs: What Drivers Should Know