FAQs about Underage DUIs in Colorado

Below are some important answers to some of the most commonly asked questions about underage DUIs in Colorado. When you are ready for more specific answers pertaining to your case/situation, contact an experienced Adams County & Bounder DUI attorney at Peter Loyd Weber & Associates.

Q – What is the legal limit for underage drivers in Colorado? 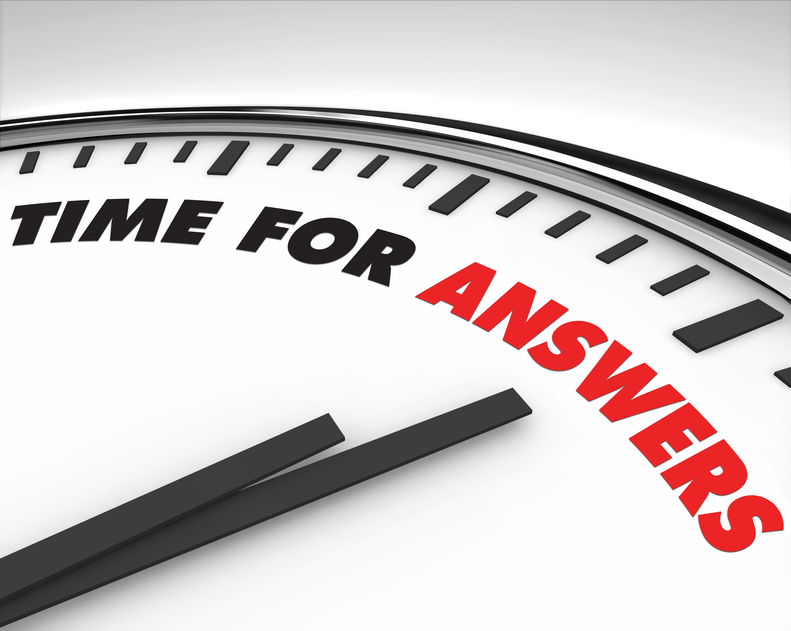 An experienced Adams County & Boulder DUI attorney answers some common questions about underage DUIs in Colorado. Contact us for the best DUI defense.

A – Colorado has a Zero tolerance law for underage drunk driving. This means that motorists 20 and younger are not legally allowed to have any alcohol in their bloodstreams. For someone to face underage DUI charges (or underage drinking and driving, UDD, charges as they are officially called), his BAC would have to be 0.02 or greater.

This means that having even just one or two drinks can be enough to result in underage DUI charges.

Q – What are the penalties if someone is convicted of an underage DUI?

Q – What are the penalties for a second conviction?

A – When someone is convicted of underage drunk driving for a second time in Colorado:

Here, it’s important to note that DUIs underage people have acquired in other states can count as priors in Colorado.

Q – What if an underage driver refused chemical testing during a DUI stop?

A – A refusal to submit to BAC testing during a DUI stop is a violation of Colorado’s Implied Consent Law (which basically states that, if a cop has probable cause to arrest a driver for being drunk or impaired, that driver expressly consents to blood or other BAC testing).

Consequently, such refusals will result in an automatic:

Q – Should people accused of underage DUIs just plead guilty to put their case behind them?

A – Absolutely not! Although DUI charges can be scary and people may just want to wrap up their case and move on with their lives, there are a number of ways to defend people against underage DUI charges – and a skilled attorney can be crucial to determining what these options may be.

For instance, a traffic cop may have lacked probable cause to pull a driver over in the first place. Or the wrong type of testing equipment may have been used to try to measure someone’s BAC.

The bottom line is that your future is worth the fight and that an experienced lawyer can help you craft the strongest possible defense so that you can resolve a underage DUI case as favorably as possible.

Have you or a loved one been charged with a DUI? If so, an experienced Adams County & Boulder DUI attorney at Peter Loyd Weber & Associates is ready to immediately start defending you.