Retired NFL Player Donovan McNabb was recently arrested for DUI in Gilbert, Arizona. According to the police report for this DUI arrest that was released last week, McNabb was involved in a non-injury car accident, rear-ending another driver, late at night on Sunday June 28th. 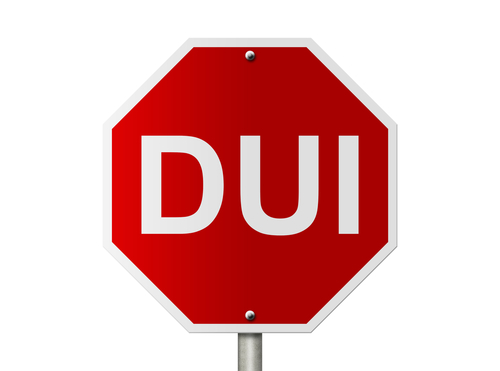 Upon responding to the scene, a traffic officer noted signs of alleged impairment, writing in the police report that “a strong, fruity odor on [McNabb’s] breath” had been detected by the officer. Additionally, the report stated that “Donovan’s eyes were watery and very bloodshot and his speech was slurred.”

The report goes on to explain that:

McNabb has not commented on this recent DUI arrest, and it is unknown at this time if he has retained a defense attorney to represent him.

On December 15, 2013, McNabb was arrested for a DUI in the Salt River Pima-Maricopa Indian Community. According to court records associated with that case, McNabb plead guilty to those DUI charges and was sentenced to:

Are you facing drunk driving charges? If so, a trusted Adams County & Boulder DUI lawyer at Peter Loyd Weber & Associates is here for you, ready to immediately start providing you with a strong defense. At Peter Loyd Weber & Associates, our primary concern is protecting your constitutional rights throughout the criminal process while helping you obtain the best possible outcome to your case.

We have a proven record of success and excellence in helping our clients favorably resolve their criminal cases, and we are ready to put our experience, knowledge and skills to work defending you.