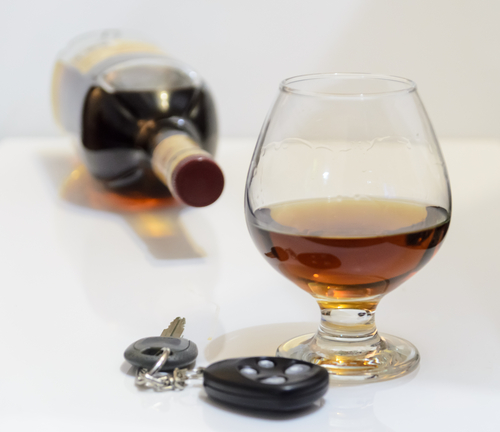 No, but most of them do. And that is because every state in the nation, with the exception of five states, has adopted the Interstate Driver’s License Compact (IDLC), an agreement between member states to exchange information regarding drivers’ traffic infractions.

With the motto One Drive, One License, One Record, the IDLC is focused on holding motorists accountable for the traffic violations they commit in other states. The only states that have yet to adopt the IDLC include Georgia, Tennessee, Massachusetts, Michigan, and Wisconsin.

Given that Colorado is a member of the IDLC, here is what all Coloradans – as well as those who visit Colorado – should understand about the IDLC and out-of-state DUIs.

The IDLC & Out-of-State DUIs: The Facts

The Bottom Line on Out-of-State DUIs

When it comes to out-of-state DUIs, the most important thing for motorists to understand is that retaining an experienced DUI lawyer will be integral to bringing their case to a favorable resolution. The fact of the matter is that out-of-state DUI cases can be far more complicated – and potentially far more costly – than in-state DUIs, especially considering the facts that:

Have you or a loved one been charged with a DUI? If so, a Boulder DUI lawyer at Peter Loyd Weber & Associates are ready to immediately start defending you. Our primary concern is protecting your constitutional rights throughout the criminal process while helping you obtain the best possible outcome to your case.