Colorado Ranks 3rd for the Most DUI Arrests in the U.S.

> Criminal Law > DUI > Colorado Ranks 3rd for the Most DUI Arrests in the U.S.

Focusing on 2013 data from the U.S. Justice Department, this study reportedly found that, for every 10,000 motorists in Colorado, about 63 DUI arrests are made. This is well over the national average, which is just over 37 DUI arrests per every 10,000 drivers.

Other Hotspots for DUI Arrests across the U.S. 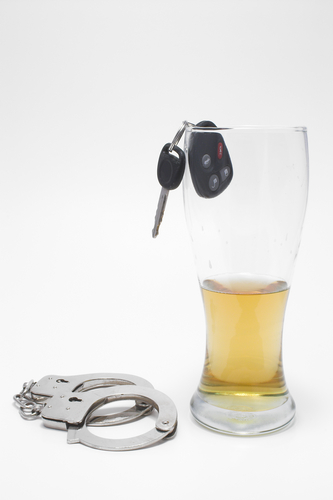 A new study has found that Colorado ranked #3 for the most DUI arrests in the U.S. in 2013, a Boulder DUI lawyer explains. Here’s a closer look at this study and more of its findings.

Rounding out the top 10 for the most DUI arrests in the U.S. are the following states (in order of most to less):

Where Do the Least DUI Arrests Occur in the U.S.?

Ranking on the opposite end of this spectrum, according to the findings of the Project Know study, were the following states where the least number of DUI arrests were reportedly made in 2013 (in order of least to more):

DUI Arrests in the U.S.: Some Additional Important Info

What do you think about these numbers/findings? Sound off on our Facebook & Google+ pages.

Have you or a loved one been charged with a DUI? If so, an experienced Adams County and Boulder DUI lawyer at Peter Loyd Weber & Associates is ready to immediately start defending you. Our primary concern is protecting your constitutional rights throughout the criminal process while helping you obtain the best possible outcome to your case.