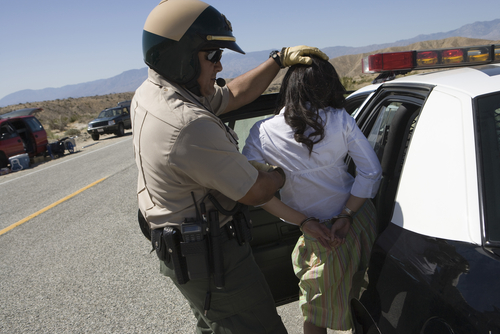 From 2014 to 2015, the number of motorists in Colorado who were cited for allegedly driving under the influence of marijuana declined, according to the latest reports from the Colorado State Patrol (CSP).

While this is only the second year that authorities have been tracking marijuana-related DUI citations in the state, it may be the start of a promising trend – as well as indication that public awareness campaigns and statewide DUI crackdowns are having a positive impact on public safety.

A Closer Look at the Numbers

Here, it is also critical to point out that:

Commenting on the importance of tracking pot DUI citations and ongoing public education efforts, Amy Ford, a spokesperson for the Colorado Department of Transportation (CDOT), has stated:

Our research indicates that unfortunately a lot of marijuana users are driving high and many believe they will not get a DUI for doing so… Our goal is to keep our roadways safe from impaired drivers, which will take a combination of strong enforcement and public education targeted at marijuana users.

What do you think about CSP’s findings and the initial downward trend in pot-related DUI citations in Colorado? Sound off on Facebook & Google+ pages.

Have you or a loved one been charged with a DUI? If so, a Boulder DUI attorney at Peter Loyd Weber & Associates are ready to immediately start defending you. Our primary concern is protecting your constitutional rights throughout the criminal process while helping you obtain the best possible outcome to your case.