Colorado traffic officers and other law enforcement officials are generally trained to recognize the signs of alcohol intoxication among drivers. However, identifying when a motorist may be under the influence of marijuana and/or other drugs can be far trickier, particularly considering that different drugs can impact people in different ways.

In an effort to help cops better identify when motorists may be high, stoned or impaired by drugs, U.S. transportation safety regulators at the National Highway Traffic Safety Administration (NHTSA) have developed the drug recognition expert (DRE) program. While this program has been operational at a national level since the 1970s, it was initiated in Colorado in 1987.

With the legalization of pot in Colorado, the DRE program has become far more of a central focus among Colorado law enforcement officials. Taking a closer look at the role of DREs in Colorado marijuana DUIs, this blog series will point out some crucial facts to know about drug recognition experts and their roles in DUI stops/after DUI arrests.

While the info herein is fascinating and important, contact the trusted Adams County and Boulder DUI attorneys at Peter Loyd Weber & Associates when you need the best defense against drugged and/or drunk driving charges. 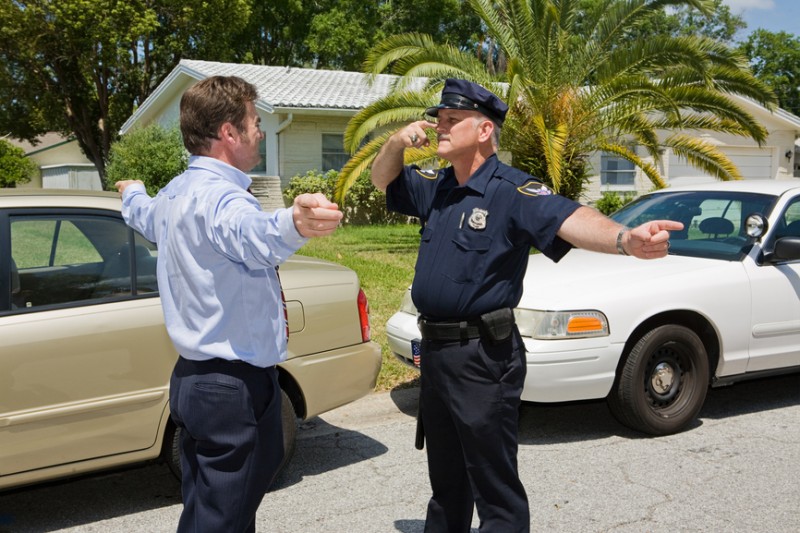 The National District Attorneys Association (NDAA) has put together a comprehensive report on drug recognition experts and their role in arresting motorists for drug-related DUIs. According to this report, DREs are responsible for evaluating the following:

It’s important to note that step 2 above is among the more crucial determinations drug recognition experts have to make, as many serious medical conditions, including the following, are just a few of those that can mimic the signs of drug impairment:

Fact 2 – DREs use a 12-step process for evaluating potential drug impairment among drivers.

As the NDAA explains, the following are the 12 steps that drug recognition experts use “in order to reach an opinion that the individual is under the influence of a specific category (or categories) of drugs.”

The NDAA has also noted that:

For some more important facts about Colorado marijuana DUIs and drug recognition experts, don’t miss the second and third parts of this blog series. They will be published soon.

Have you or a loved one been charged with DUI? If so, the Adams County and Boulder DUI attorneys at Peter Loyd Weber & Associates are ready to immediately start defending you. To discuss your defense and learn more about how we can help you, call us today at (720) 863-7755 or email us using the contact form on this page.

We offer complimentary consultations, and we take pride in always being available to our clients – 24 hours per day, 7 days per week – so that they have the personal attention their case deserves.