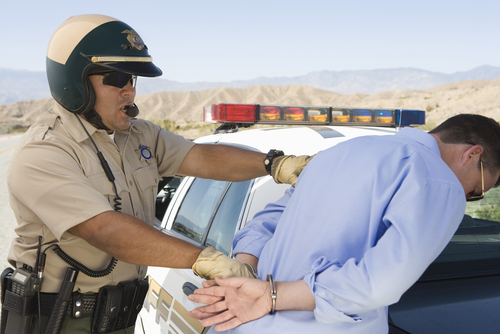 Over the 2015 Thanksgiving DUI crackdown in Colorado, 269 people were arrested for alleged drunk driving, according to officials at the Colorado Department of Transportation (CDOT).

While more than half of these arrests were made over Saturday and Sunday, the agencies that reported the highest DUI arrests numbers over this period included the Colorado State Patrol (CSP), which made 69 DUI arrests, as well as the Aurora and Denver Police Departments, which reported making 28 and 23 DUI arrests, respectively.

The above data regarding this year’s DUI enforcement efforts in Colorado for the Thanksgiving holiday are certainly interesting. What may be more remarkable, however, is the fact that the 2015 total reflects a more than 22 percent drop in the rate of impaired driving arrests made in the state, when compared to last year’s numbers.

Additionally, when looking at DUI arrest rates in Colorado over past years’ Thanksgiving crackdowns:

This two-year decline in DUI arrests over the Thanksgiving holiday does seem promising – and it seems to be reflective of a bigger trend, as:

Have you or a loved one been charged with a DUI? If so, an Adams County and Boulder DUI attorneys at Peter Loyd Weber & Associates are ready to immediately start defending you. Our primary concern is protecting your constitutional rights throughout the criminal process while helping you obtain the best possible outcome to your case.