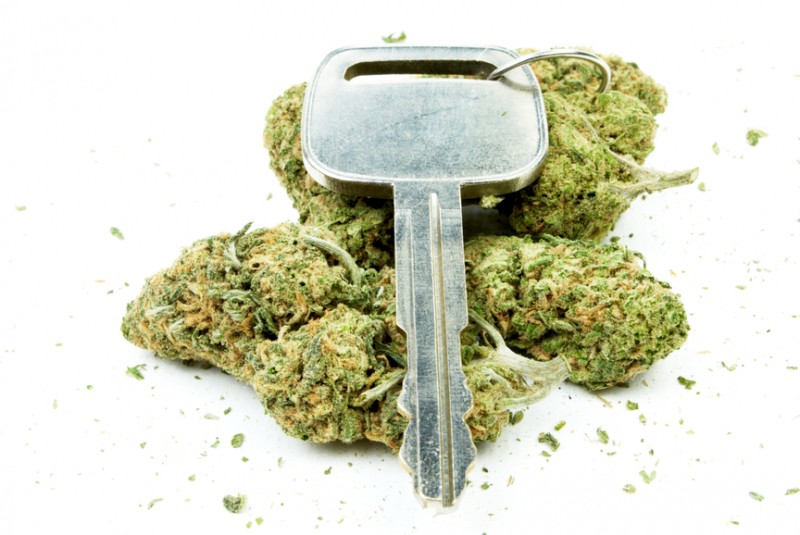 Colorado law enforcement authorities are stepping up their efforts to target impaired motorists and arrest those who drive under the influence of drugs. While some of these efforts include training more officers to be drug recognition experts, over the past year, they have also included the use of new testing devices to try to better evaluate drug impairment in the field.

Specifically, troopers with the Colorado State Patrol (CSP) are currently running a pilot test to assess the efficacy of new pot saliva testing devices that could reportedly determine motorists’ THC impairment during a traffic stop.

While authorities are reportedly meeting this month to evaluate the impacts their pilot test has had to date, this three-year test will reportedly conclude in 2018, at which time state legislators and law enforcement officials may consider whether pot testing devices should more widely used throughout the state.

The devices that CSP troopers are currently testing out rely on motorists’ saliva samples to evaluate THC (and/or other drug) impairment. According to officials, saliva samples obtained via a cheek swab are submitted to the device that, within five minutes, can print a list of the illicit drugs in a driver’s system (with the list featuring up to seven different narcotics, including THC).

In terms of the pilot test, authorities have revealed that:

Other Pot Testing Devices May Soon Be Available for Testing

As many await the outcome of this CSP pilot test, a handful of manufacturers across the nation are working on developing alternative pot testing devices for authorities, including (but by no means limited to):

It remains to be seen how effective these alternatives may be in the field, and as more news about the pilot test and alternative pot testing devices becomes available, we’ll report the latest updates in a future blog. Until then, tell us what you think about this pilot test on Facebook & Goolge+.

Have you or a loved one been charged with a DUI in Colorado? If so, a Boulder DUI attorney at Peter Loyd Weber & Associates are ready to immediately start defending you.