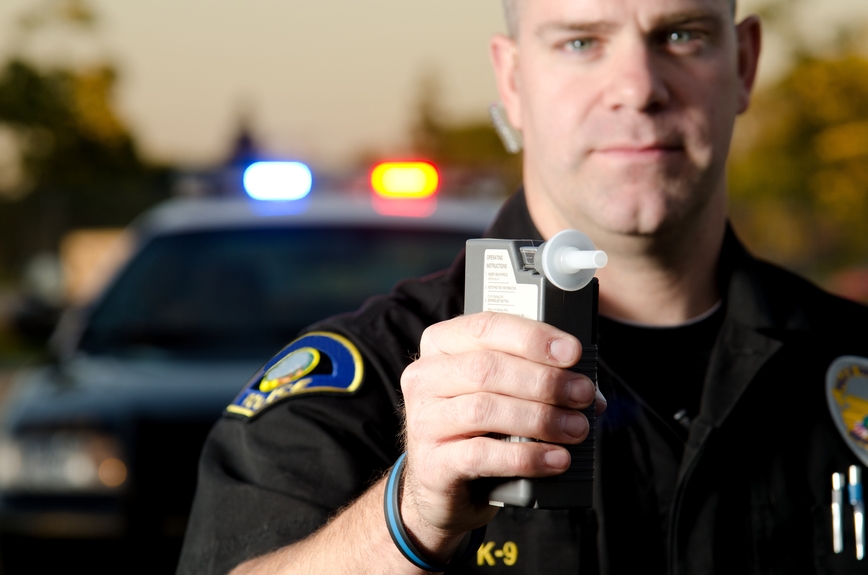 With the New Year almost here, many people across the state (and nation) are planning festive celebrations to ring in 2017. Law enforcement officers, however, are making their own plans – and those plans involve cracking down on any motorist suspected of drunk (or drugged) driving over the coming weekend.

In fact, according to authorities at the Colorado Department of Transportation (CDOT), more than 100 agencies across Colorado will be joining forces to step up their DUI enforcement efforts this Friday (Dec. 30th) through the following Tuesday (Jan. 3rd). This crackdown will reportedly involve a combination of efforts, including sobriety checkpoints, roving patrols and saturation patrols.

Commenting on the holiday DUI crackdown in Colorado, Col. Scott Hernandez, Chief of the Colorado State Patrol (CSP), has explained that:

Winter driving can be dangerous in itself — adding alcohol to the equation significantly increases the chances of being involved in a crash… Impaired driving is never a good idea, especially with snow and ice on the roadways.

New Year’s DUI Arrests in Colorado: A Glance at Arrests from Years Past

Given that New Year’s is so widely celebrated, it’s one of the 12 main enforcement periods associated with CDOT’s ongoing the Heat Is On DUI enforcement effort. Interestingly, the DUI arrests made over the New Year’s DUI crackdown period have varied significantly over the past few years.

In particular, as CDOT reports, the following are the DUI arrest numbers for the New Year’s campaigns in recent years (with the number of law enforcement agencies that supported the effort listed in parentheses):

How to Avoid a New Year’s DUI Arrest: Important Tips for Motorists

If your plans for the New Year’s weekend involve going anywhere and drinking alcohol, make sure you also plan to avoid a New Year’s DUI arrest. Here are some things to consider doing now so you can enjoy a safe, fun and jail-free New Year:

If you or a loved one has been arrested for a DUI, contact an experienced Boulder DUI attorney at Peter Loyd Weber & Associates. Our lawyers are ready to immediately start defending you and protecting your constitutional rights while working to resolve your case as favorably as possible.

Dedicated to providing our clients with effective advocacy, our Boulder attorneys can guide you through the complexities of the criminal justice system, help you avoid common mistakes, and fight to protect your interests as every phase of your case. We have a proven record of success in helping our clients favorably resolve their criminal cases, and we are ready to put our experience, knowledge and skills to work for you.

We offer free consultations, and we take pride in always being available to our clients – 24 hours per day, 7 days per week – so that they have the legal support they need whenever legal problems may arise.