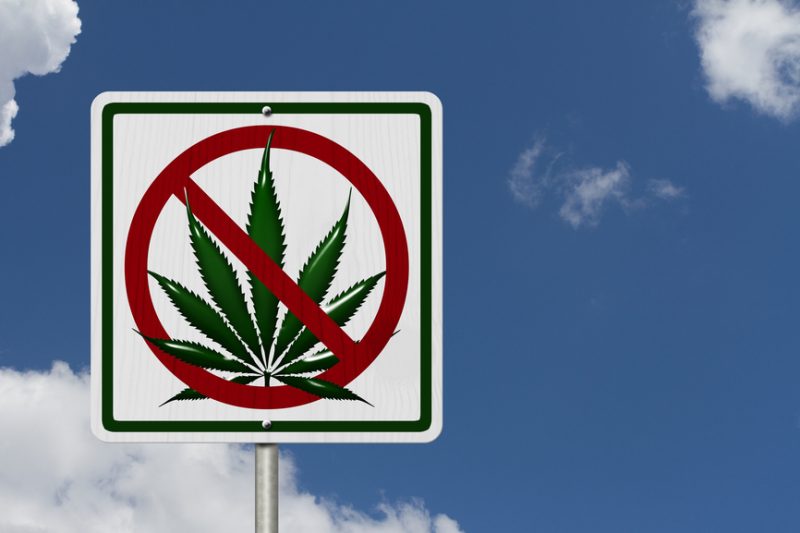 Today, officials at the Colorado Department of Transportation (CDOT) will be putting on a “slow-speed chase” at Civic Center Park and Fiddler’s Green Amphitheater to showcase the impacts of driving after using marijuana. According to CDOT, the mock chase, which is part of the ongoing Drive High, Get a DUI campaign, has been scheduled to coincide with the 4/20 rally and Snoop Dogg concert.

As part of this event, two vehicles, simulating a police chase, will drive around, featuring various facts about the consequences of driving while impaired by marijuana.

Commenting on authorities’ efforts to fight impaired driving and educate the public about the effects of driving after using marijuana, CDOT Communication Manager Sam Cole has stated1:

With the legalization of marijuana in Colorado, we have a responsibility to pioneer marijuana education campaigns to keep our roadways safe… we have some unique and eye-catching ways to grab marijuana users’ attention and hopefully reinforce safe marijuana consumption and laws in the process.

To support authorities’ efforts and underscore the impacts associated with driving while high, below, we have presented some of the most important facts to understand about marijuana DUIs in Colorado:

If you are facing any type of DUI charges in Colorado, contact an experienced Boulder DUI attorney at Peter Loyd Weber & Associates for a strong, effective defense.

To talk about your defense and find out more about how we can help you, call us today at (720) 863-7755 or email us using the contact form on this page.  We offer complimentary consultations, and we take pride in always being available to our clients – 24 hours per day, 7 days per week – so that they have the personal attention their case deserves.

1: Statement made during last year’s 4/20 events planned by CDOT