6 DUI Mistakes that Can Come Back to Bite You Later 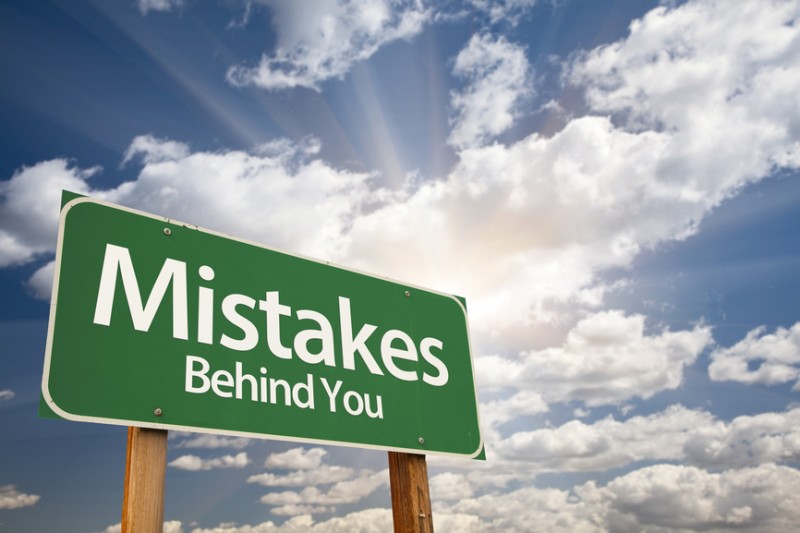 When traffic stops put you in the crosshairs of law enforcement officials, what you do and say during these stops can impact whether you end up being arrested for and/or charged with a DUI. In some cases, your actions and statements during these stops can end up hurting or helping a future defense case if DUI charges are ultimately filed.

To help you understand the best ways to protect yourself during DUI stops, below we have revealed some of the most common and potentially harmful mistakes to avoid making in these stops.

If you or someone you love is currently fighting Colorado DUI charges (regardless of whether these mistakes have been made), however, you can find out more about your best DUI defense options by contacting a Boulder DUI lawyer at Peter Loyd Weber & Associates today.

Have you or a loved one been charged with a DUI? If so, an experienced Boulder DUI attorney at Peter Loyd Weber & Associates is ready to immediately start defending you.