Coinciding with Colorado State Patrol’s Spring The Heat Is On DUI campaign, the Colorado Department of Transportation (CDOT) has just kicked off its 2015 Drive High, Get a DUI campaign to educate motorists on the dangers of driving while high in the hopes of deterring this behavior.

Commenting on this Colorado marijuana DUI campaign, CDOT Communication Manager Sam Cole explained that, “for 2015, we have some unique and eye-catching ways to grab marijuana users’ attention, and hopefully reinforce safe marijuana consumption and laws in the process.”

Deterring Motorists from Getting a Colorado Marijuana DUI 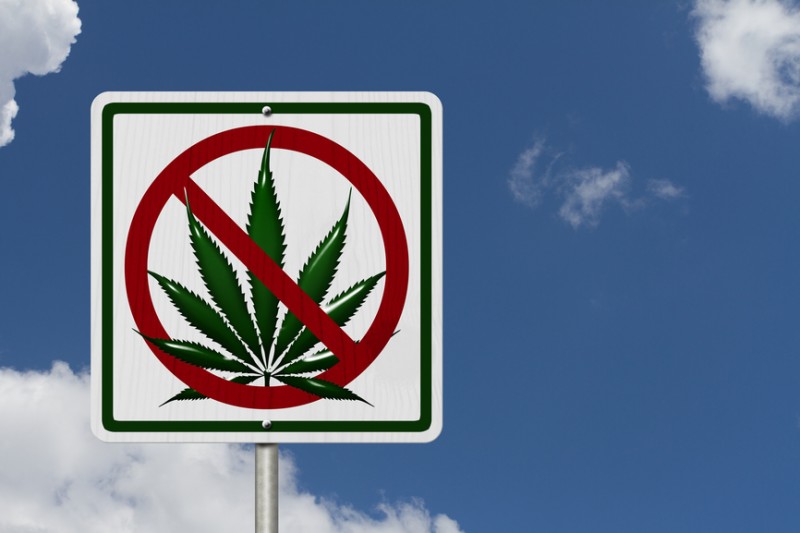 So, the message CDOT, as well as law enforcement agencies throughout the state of Colorado, are sending this 4/20 holiday is that, if you will be celebrating by consuming marijuana (or other substances that could impair your driving abilities), don’t get behind the wheel.

Regulators Note Impacts of Marijuana Use When Driving, Rise of DREs in CO

Strengthening their message to motorists to stay sober when driving, CDOT has noted some important findings and information regarding:

Have you or a loved one been charged with drugged or drunk driving? If so, the Adams County and Boulder DUI attorneys at Peter Loyd Weber & Associates are ready to immediately start defending you. Our primary concern is protecting your constitutional rights throughout the criminal process while helping you obtain the best possible outcome to your case.