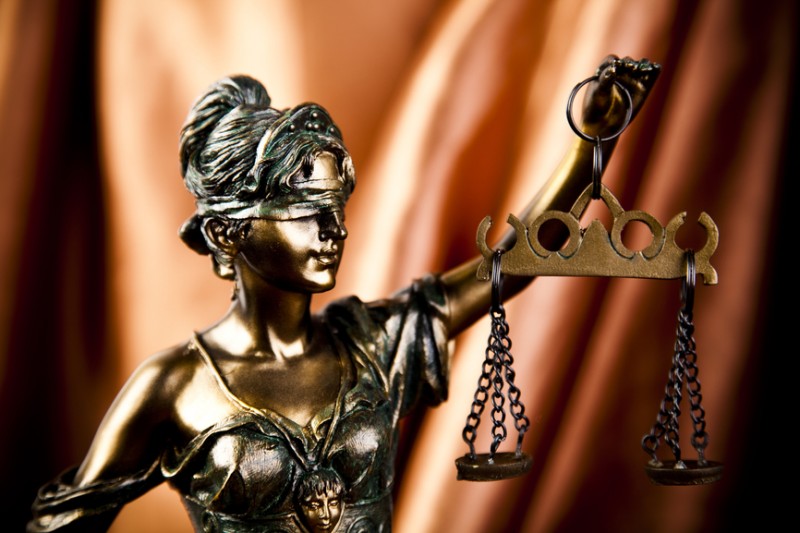 The 2015 Colorado felony DUI bill that is advancing in the state legislature could change the penalties for multiple DUIs in a big way. Here’s how.

A Colorado felony DUI bill (HB15-1043) that was presented to the House on February 5th was passed in a unanimous vote, which means that this bill will continue to proceed through the state legislature (making its way next to the House Finance Committee).

While there has been much support for this Colorado DUI bill, however:

To shed some more light at what’s at stake, in this two-part blog series, we will take a closer look at the general provisions, costs and opposition related to the 2015 Colorado felony DUI bill. Should you be more concerned about defending yourself against DUI charges and favorably resolving your case, however, don’t hesitate to contact a trusted Adams County and Boulder DUI attorney at Peter Loyd Weber & Associates.

Here’s a little background on what the 2015 Colorado felony DUI bill proposes. If passed without amendment (i.e., as it sits now), this bill would allow prosecutors to file Class 4 felony charges when:

Additionally, the 2015 Colorado felony DUI bill would extend the requirement related to ignition interlock devices from one year to two years (with an option to up this extension to five years in certain DUI cases).

Proponents of this 2015 Colorado felony DUI bill have generally contended that:

For a closer look at the opposition to the 2015 Colorado felony DUI bill, be sure to look for the second part of this blog series that will be posted soon.

Have you been charged with DUI? If so, an experienced Adams County and Boulder DUI attorney at Peter Loyd Weber & Associates is here for you, ready to immediately start defending you. Our primary concern is protecting your constitutional rights throughout the criminal process while helping you obtain the best possible outcome to your case.

To talk about your defense and find out more about how we can help you, call us today at (720) 863-7755 or email us using the contact form on this page.  We offer complimentary consultations, and we take pride in always being available to our clients – 24 hours per day, 7 days per week – so that they have the personal attention their case deserves.